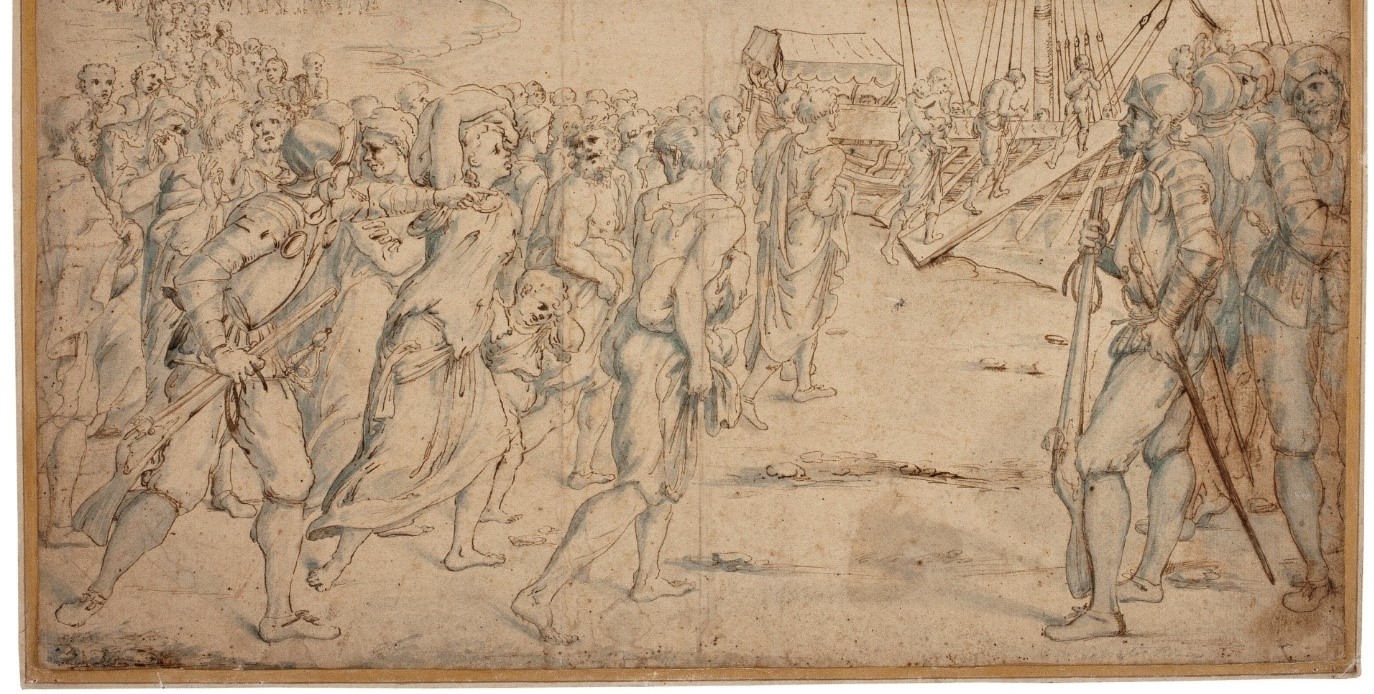 This subproject will focus on Moriscos in the long seventeenth century in Tunis. Moriscos are considered as Muslims who were, forcibly, converted to Christianity in the fifteenth and sixteenth centuries and their descendants. Between 1609-1614 this group was expelled from Spain and spread out across the Southern and Eastern Mediterranean and that is when it all starts.

Morisco Displacements tries to find answers to explain the emergence of the refugee as a social category in European society. It will map when, where and why Moriscos started to describe themselves as refugees and trace the models (religious, political, legal) of such discursive strategies applied to the Moriscos in Tunis. The second objective is to identify the agency of the Moriscos in forging transnational solidarity networks. Hopefully by studying how the Moriscos organized themselves, it will reveal the significance of Moriscos in shaping media coverage, initiating humanitarian interventions and promoting a new emotional culture that focused on empathy.

Life after the Pilot-study: A first Chapter and Teaching Responsibilities

Time flies when you’re having fun… or when you’re pursuing a PhD. Because – wow… Read More