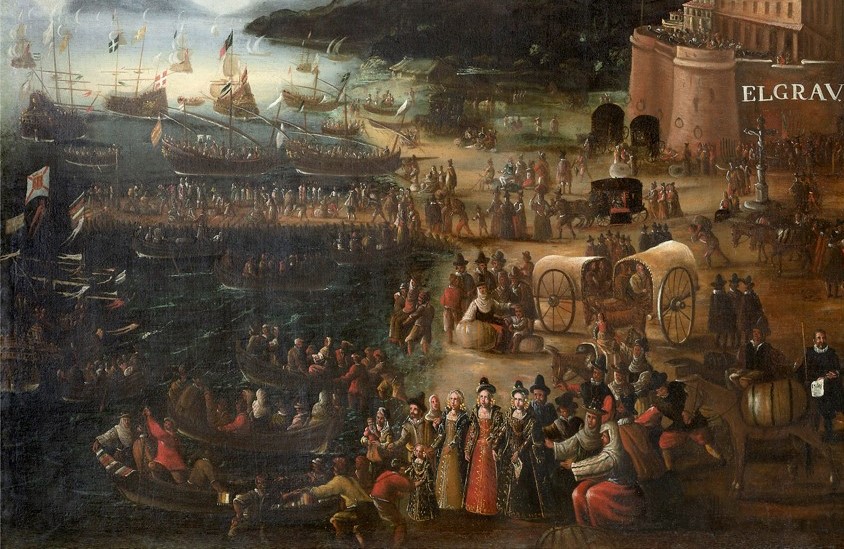 Refugees have been common throughout history, but are for the first time described as such in the early modern period (1450-1750). Integrating historical, legal and social scientific approaches to migration, this project aims to analyse the invention of the refugee in early modern Europe. More specifically, it seeks to achieve three inter-related objectives:

The project consists of three PhD positions and a Postdoc. Funded by the Netherlands Organization for Scientific Research (NWO), it will run from 2018-2023. 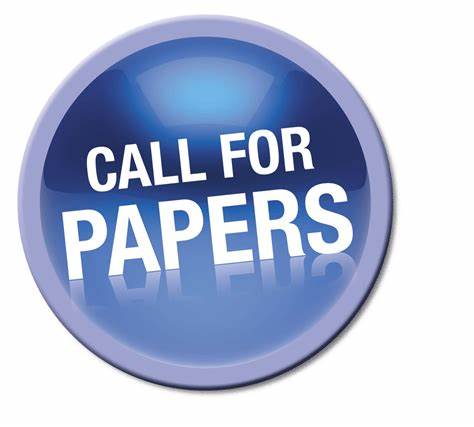 Conference: Voices of migrants to and from the Netherlands, 16th-20th centuries University of Amsterdam, University… Read More

Life after the Pilot-study: A first Chapter and Teaching Responsibilities

Time flies when you’re having fun… or when you’re pursuing a PhD. Because – wow… Read More